Common Excuses Homeowners Use to Avoid Getting Replacement Windows

An interesting article appeared on the AWS Website Written by: Sahibajot Kaur of Plus Architecture (New South Wales Event Correspondent for AWS)

Every bus ride across The Bridge – the tail-end of my journey from Sydney’s outer-west to its CBD – involves my eye being caught by one siriusly cool building. What is it about this concrete structure, that gets me every time? Maybe it’s the fact that this form is simply a series of stacked rectangular prisms… Or that its curated planter boxes give it life and human scale. Or perhaps it’s the simplicity with which it presents itself, and the way in which it seemingly defies the architectural language of everything else on the harbour – entirely honest; and categorically, ‘brutal’.

Surely there is something special about a building that, despite being amidst monuments like the Opera House, commands one’s attention.

Until the recent threat to this building’s existence, little did I know, that this was not just a Brutalist statement, but also a social one. Actually, I didn’t even know what ‘Brutalism’ was, when I first set my eyes on Sirius, having just embarked on my journey as a student of Architecture. But I didn’t need to know – Brutalism’s truthful expression of materials and structure speaks to one and all.

And three years later, as I sit in a room full of architects and heritage enthusiasts, being addressed by Glenn Harper of PTW, on the features of Brutalism, I learn that as one of the few remaining Australian structures of its kind, Sirius needs to be kept – not only as a testament to the country’s mid-century modernist boom and thriving concrete craftsmanship of the time, but also as a testament to the country’s belief that social housing does, in fact, have a place on Sydney’s sought-after harbour-front.

The protagonist of my story, whose name you are now familiar with – Sirius – was designed in the late 1970s for the Housing Commission, by architect, Tao Gofers. Now, three decades on, the housing estate is under threat by the government, who has rejected the NSW Heritage Council’s plea to list Sirius on the state’s heritage register.  Without a heritage listing, and with the building left purposely unmaintained, it awaits an almost-inevitable fate of destruction in favour of new private-housing development.

Already seeing Sydney’s suburbs being populated with apartment blocks at an incredible rate, I wonder whether we really need a few more on the harbour, at the cost of a cultural icon that speaks of the response of an architectural movement to a social cause: housing working-class residents who would otherwise not have been able to remain in the area at the time.

Perhaps, if it weren’t for Sirius’ noble function – if Sirius was nothing but a showpiece – I wouldn’t be sympathising with its supporters. But because it stands tall for the rights of those who aren’t as privileged as others – and gives them a prime spot on Sydney’s landscape – I am compelled to admit that I am one of its supporters.

If this piece of heritage and history defies today’s money-driven development of the city I call home – if it rejects the agenda of the ridiculously rapid erection of luxury apartments that lack architectural integrity and sustainability – and if it prioritises people over revenue, then how can I not hope for its continued existence?

And as I sit here, pen in hand, in a room full of architects and heritage enthusiasts, being addressed by Glenn Harper of PTW, on the features of Brutalism, I can’t help but question how and why the architectural brilliance of the Brutalist movement – its sensitivity to scale; its simple, modular approach to form; its bold brickwork and characteristic concrete; its unapologetic expression of mechanical services; it’s strong structure and modest fenestration – has been lost to an era of tall glass boxes that have questionable narrative or connection to place, in an economic race to be the tallest, fastest and fanciest. For in a bid to be iconic, are we forsaking the icons we already hold – and frankly – cannot compete with?

I believe a city’s character lives in its history and public buildings. If we are destroying these treasures, then perhaps it is time to revaluate our priorities as a nation. Siriusly.

Sahibajot Kaur is a Graduate Architect at Plus Architecture, who recently graduated from the Bachelor of Design in Architecture from the University of Sydney.  As a big believer in the values of humanitarianism, she is interested in site-responsive, socially-uplifting and sustainable architecture.  She is constantly questioning what is means ‘to live’, and how architecture can truly help people while being as simple as possible. Sahibajot currently blogs about her learning and ideas, and envisions herself as an advocate of responsible, sensitive and passive design in practice and in dialogue. 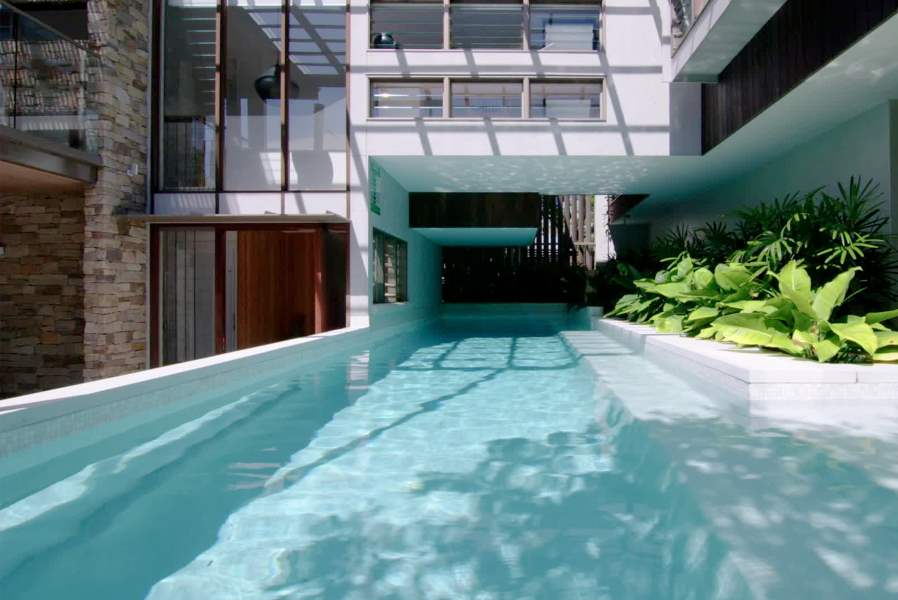 Get Your Windows Ready for the Summer Season NOW ! 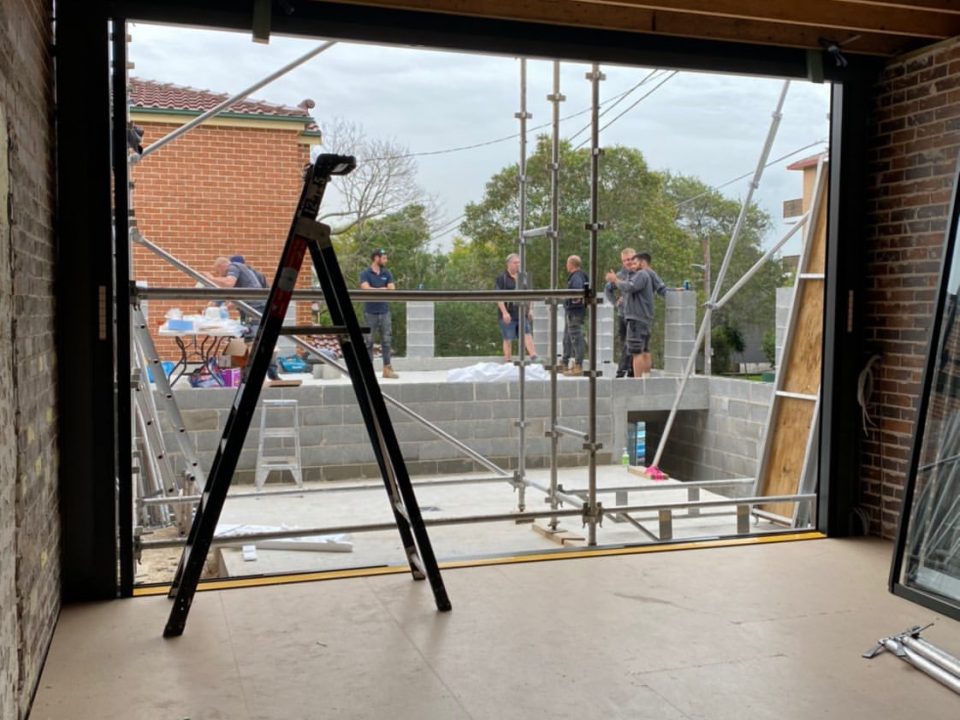 Common Excuses Homeowners Use to Avoid Getting Replacement Windows